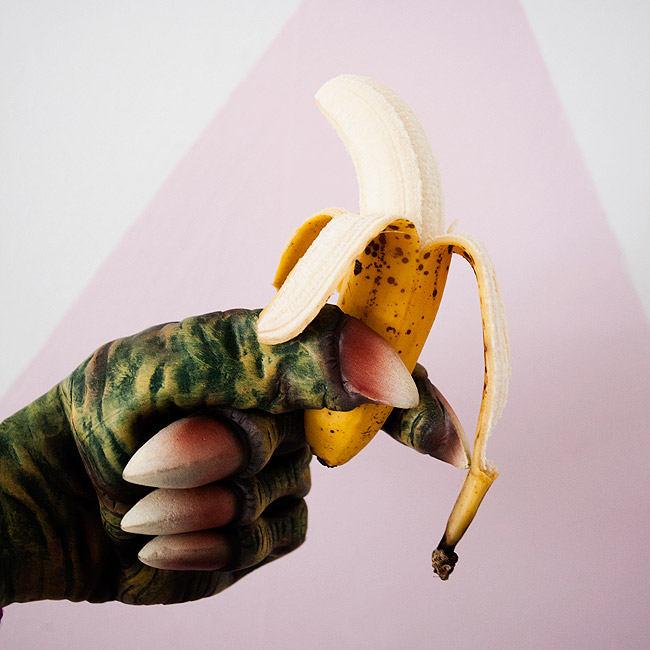 It´s the season to be jolly!
That is not always an easy task, here are a few things that might help you in that direction.

Have a banana.
Not only is this good for your body it is also the grooviest  fruit.

Give them what they deserve
For some people being nice is simply impossible. And those people make it really hard for you to stay jolly. Right?

Instead of being consumed by anger try to embrace it and build a fort of torture. Nothing brightens my mood as pretending I am hurling someone hateful off a catapult.

Let this fort be your inspiration. I photographed it at Lena´s house. (such a creative and jolly person) See more of the fort in this post.
Playing with it will defiantly cheer you up.

As I load the catapult this year I´ll say with my softest voice: “Hold on tight Jimmie Åkesson”

Help them bulk up!
This is a no-brainer: Feed them and you will feel good.
See more of my birds here!

Take a Family photo
This moment will never come back. Capture it with a picture of your family. And if you feel like it you can even join our Family Portrait tour.

See all the Family Portraits that our jolly readers have sent us here.
Read how to JOIN HERE!

I hope this will keep you jolly.
/Jenny

Yay for anti-racist DIY-Blogs!!!!! :) If possible, I just started liking this blog even more.

Aida! hah! I am glad you feel that way!