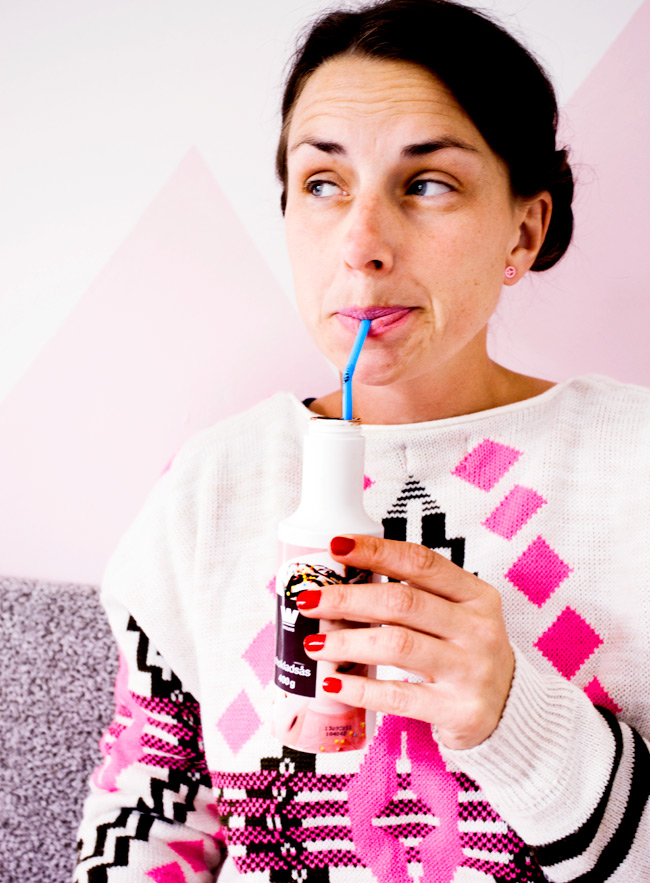 In my opinion July is all about deadheading, going to bed filthy and living a little.

Here are some things that have made it to my list this month. Things that I  recommend you to try!
All photos by me, Jenny Brandt

Go Mrs Addams on your roses

I recently learned that cutting the dead rose blooms of your rose bushes will give you more blooming. And since I am crazy about roses that is what you´ll find me doing in July. Usually dressed like Morticia with red lips and a wig naturally.
Also it has the coolest name: It´s called deadheading!

If your feet are dirty at the end of the day it probably means it´s been a good day. If I had starred in the Sound of Music movie I would have sung “Running around barefoot outside” to the song ” My Favorite thing” (That along with the line “watching Ricki Lake on TV” of course)

However my mother never liked the idea of letting her kids go to bed with dirty feet. In her opinion you can get a good nights sleep with everything else dirty as long as the soles of you feet are clean. Countless nights I´ve stood on the toilet balancing on one foot while mother scrubbed the other one in the sink.

Don´t get me wrong , my mother is a very hygienic person that usually gave us baths but on many summer nights the energy and time was consumed by enjoying summer things outside and that made baths before bed impossible.

Time to harvest.
You know how people are so in love with sitting in front of a fire place watching the fire. I did not get that at all until I got me my fireplace. Now I am one of those purring like a cat while keeping the fire going all winter long.
Well growing your own food is the same thing!!! Some people just go on and on about it. Even though you have a look on your face saying “the tomatoes at my supermarket are also tasty” but you know what? They are not as tasty. Growing you own food is like a little bit of heaven. Really. And July is when I start to harvest the happy veggies.

Vacation. A few weeks of your year where anything goes. Having cookies for breakfast. Taking long naps outside. Going to bed without brushing your teeth. Watching 3 movies in a row.
It´s all okay. Soon things will go back to normal and you will be your own adult self again with waking up early. Brushing you hair and hopefully having a more healthy relationship with your teeth.

For me living a little is drinking chocolate syrup from a straw. Try it you might like it!

This all sounds very sensible to me. Especially the movies and chocolate part.

Just had the wash-your-feet talk with my little girl Julia. She didn’t agree with me about going to bed with clean feet, she clearly thought I was crazy!

Melissa! I hope you summer has been full of chocolate!

Clean feet you say. Well, I agree, you can´t go to bed with dirtty feet! Who could sleep in that dirt? And your vacationthoughts sounds wonderful. As your photos are.

Jenny from DosFamily
– In reply to: Lina

Thank you LIna! must say though, i´ve made myself guilty of such a filthy living =)

I am totally in to that “clean feet happy sleep” thing – I’ve been thinking it was borderline behaviour on my behalf… X-)
I at least check the kids feet before they’re plopped into bed, if they’re moderately dirty I wipe them down. My own? Acrobatics into the bathroom sink. Every night. At least after a “barefoot day”. :-)

Jenny from DosFamily
– In reply to: Anna

Aha, I deadheaded my tiny little windowsill rosebush today! I did not know it produced more blooms though, I was just trying to get rid of the slightly withered existing blooms – bonus! I shall look forward to that.

Jenny Brandt
– In reply to: Emmy

Jenny Brandt
– In reply to: Paula