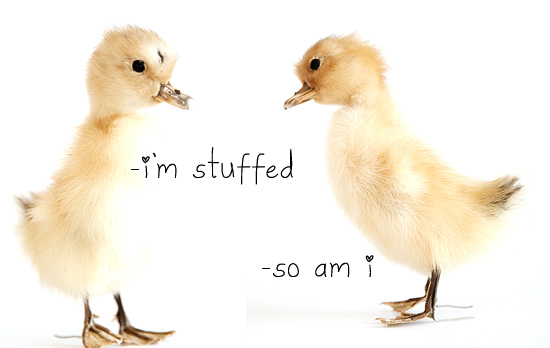 Thanks to leap day I got the time to make a February To Do list. It´s a bit late ,I know, but it´s perfectly safe to try them out in March instead. If you missed my January-list you can see it here!
Here are some things that have done in February to spice things up….

Bring in spring
You can help spring get started with this easy breezy task. Cut some branches of Forsythia and put them in water. After a few days you will get punched in the face by it´s bloom. Boom!

Print an uplifting photo:
February, the sickest of all months. I have not seen any statistics, but I´m sure that people in general are more sick in February than any other month. And in-between blowing my own nose and giving the kids their antibiotics I need something uplifting to look at.  And a photo of my very uplifting parents did the trick. This picture was snapped right after this one. It was hot that day and they were happy to take the masks off. Look at them! Too cute!

Give an unexpected gift.
Christmas is far, far away, but if you find the “perfect gift” -go for it. Giving gifts is so much fun and fun is something I want a little more of in gloomy February. Last week I found this little fellow and instantly felt I wanted to give it to my friend Rebecka. So I did.

Plant something/or steel something already planted.
My mother has a bunch of tomatoes growing in her kitchen already. During the day she takes them outside to her green house where they get lots of sun kisses, later in the day when the temperature drops she brings them back inside.  I´ve had my eyes on this one for a while and today I decided to take her home and make her mine.

You, creative people, are so inspiring! Thanks to be there.

Love these pictures! So fun! The picture of your parents is great. :)

I like the uplifting photo of your folks, but the picture with the masks on really rocks. I love it!

Oh, I love the happy yellow!

that yellow Forsythia does the trick: instant happiness!!