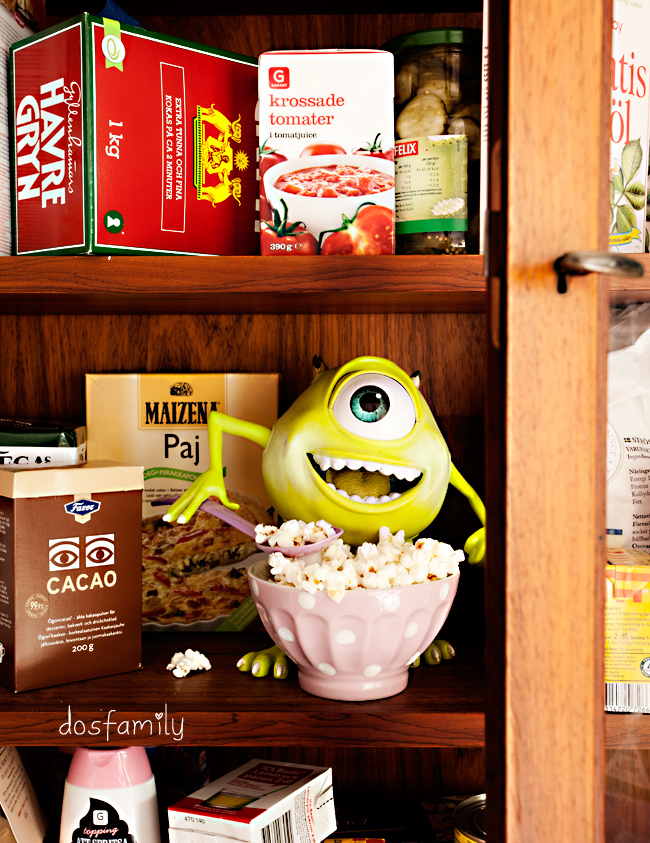 If August has left you feeling confused don´t worry here are some things to keep you focused.

Prepare for colder weather.
You can´t fight it. It is getting colder. Stock up on fire wood. Dig out your warm socks and buy a pajamas with feet.

Give him the boot!
Get rid of that one habit that you loathe. The one that sits on your shoulder and give you advice you would be better off not getting.

Like “just one more cigarette” or saying yes to things that you really don´t have time for. Or texting while driving.
“Go ahead Jenny, you deserve it” my bad habit (called Mike) says as he hands me a plate of brownies at lunch time.

From now on I am going to start eating breakfast and I need to quit replacing meals with sugar. Skipping dinner and grabbing a danish at the supermarket has been fun but needs to stop. It is disgusting. So is having popcorn for breakfast.

Everybody knows that autumn was invented so people could get a fresh start. So go do it!

Stray from your regular path
In between harvesting and plowing the fields are left open, free to take a walk on. And the time to do that is now.

Take a break from paper.
We have a lot of small pieces of plywood laying around, leftover from various projects. We have found that our kids love to draw on it. Even tough they use regular felt pens they handle it a bit more delicately. Taking their time with each piece. Also they make great wall decorations.

I love the pyjamas with feet!