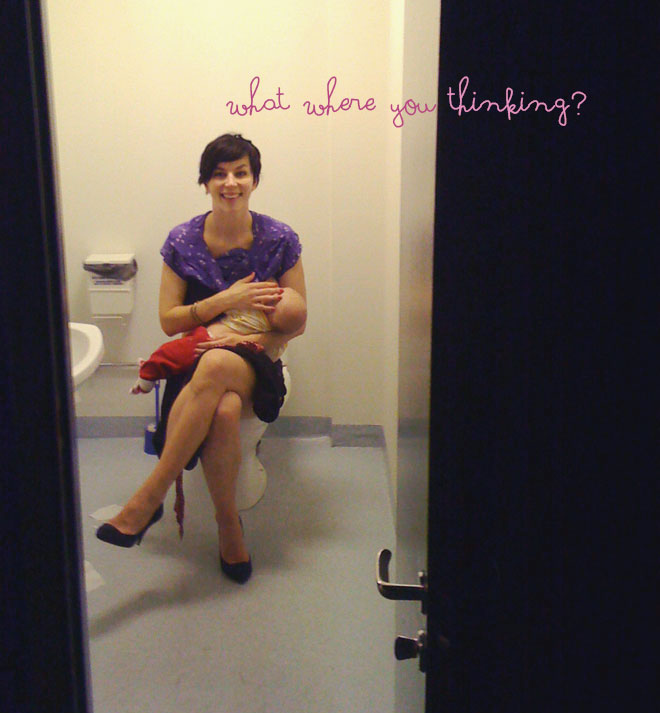 In this pic Beppe is two months old. I’m about to go on stage to interview the former prime minister of Estonia Juhan PArts and some other Estonian gentlemen from their export council. It had to to with Estonian furniture production. I got the job and got somewhat attached to the idea of a challenge, being a moderator in English in a good forum. I worked hard and learned all the details. A week before Beppe got sick and we stayed at the hospital for a week. He had the RS virus – and everything was really under control and I went on as planned. When I then laters took the stage and started the interviews they kept on sending up the wrong guy so all my questions got mixed up. I guess the breastfeeding, illness and being a newly mum of two didn’t count on things to go wrong so at the end I kind of did a lousy job up there. My English got from being ok to after I while I could hear myself talking like a Swede who barley uses the English language at all. And I lost the flow in the questions. And when this happens everything kind of starts to fall apart. I don’t think it was a disaster but it wasn’t the best conversation on a stage you ever heard. I can tell you that much.

But the thing is looking back I really wonder what I was doing? He was barley out of the womb. Why couldn’t I simply enjoy the wonderful Swedish parental leave. Why couldn’t I just have called and said you know what. My kid has been ill. You have to find someone else? Not because of me doing a bad preparation but just because you simply can’t do it all. And that is OK. I didn’t work much when Beppe was a baby and I really like working so I think I managed ok. But still I could have been more gentle towards myself. Given myself a bigger break.

This is also an interesting thing that I’m reading lot’s about. People in interviews always telling they’re not regretting anything. Sure I learned a lot. And I don’t have this huge regrets in life. But still I regret doing some things I’ve done in some small way or another. To me realizing this is also somehow realizing that I’ve learned some a lesson the way.

Thank you for sharing! This is exactly the lesson I’m trying to learn: to be less hard on myself. And I’m doing pretty good on that front. But reading that I’m not the only one still not making the perfect decisions, feels reassuring somehow.

Yeah Iris, why is it so easy to be so hard on yourself and give other people some slack. But it also life- think how boring it would be if you made perfect decisions all the time?!

well, girls, you are not alone here!
take care!

Isabelle McAllister
– In reply to: meg

meg big kisses to you!

Over time, I become more flexible with myself (too much perhaps…) and I have less firm ideas about certain things (child, job,…).
In a few years, I will become a philosopher full of wisdom … don’t you? :)

Isabelle McAllister
– In reply to: Elsa

Elsa – oh my I do hope so! Like Dumbledore I suppose!