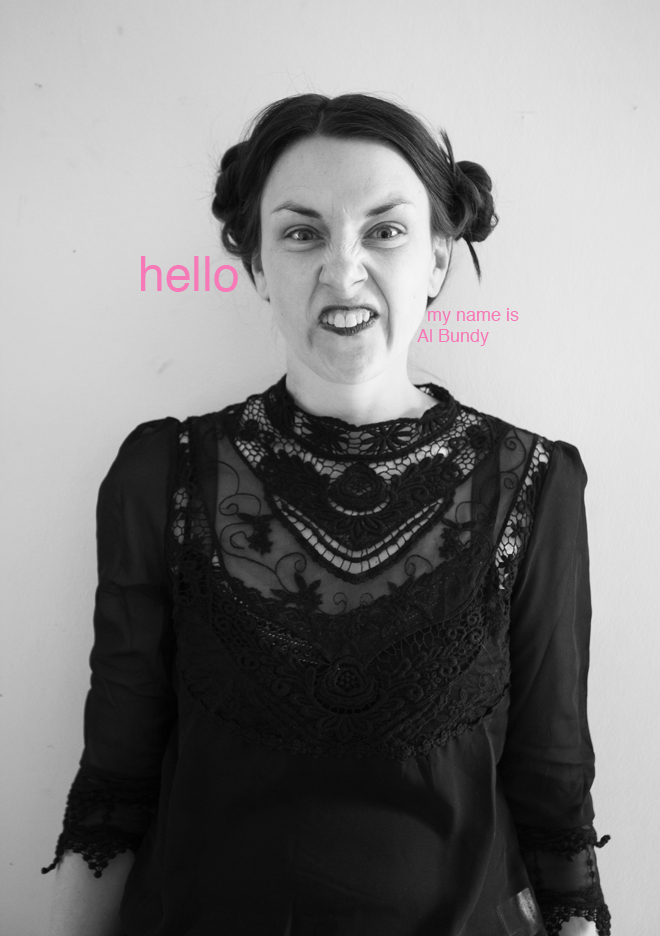 Oh Isabelle!
I read your last post and I can totally relate to what you´re feeling. I too feel like such an introvert and dull person.
November has been such a strain on me. I´ve worked alot and have had 3 major projects with the same deadline (last night) also I´ve had the worst flu with fever and all that stuff. ( I know, I know, It could be worse but hey, let me complain a bit here, I need it)

Working a lot is fine, I´m good at it and I actually like it. But during the last couple of weeks there has not been enough energy for me to go around. I´ve been Wonder Women at work and then hid in a phone booth and transformed into Al Bundy: I´ve been coming home, complaining about my sore back, nagging at the kids, trowing myself on the couch turning on the TV (who am I kidding, it was already on, but I changed the channel to something I wanted to watch), stuck my hand in my pants and lit a cigarette.

It´s not a pretty picture…

But oh the summer was pretty. Such a bliss. Not a cloud in the sky or any fights with the kids ( okay this is not really true but I was so relaxed I could handle both the clouds and the thunder from the kids arguing) and then the fall was smooth and nice, but November ate me up and spit me out like a hairball on the couch.

But this weekend I have a plan: I´m going to treat myself with mindless TV-watching (8 episodes of Days Of Our Lives, some Sister Wifes and then a few hours of zapping around watching random stuff  that catches my eye) I´m going to wear ridiculously comfy clothes that at the end of Sunday will be filled with stains from stuff I´ve eaten there in front of the TV)
We´re providing the kids with some new gaming experiences (For Frank Lego Indiana Jones and for Viola a new expansion pack for Sims) to keep them occupied.

Dear Al glad you can relate and yes vice versa. You know do you ever watch new tv?

If you’re looking to mix it up a bit, here are some TV shows that I melt into after one of those “I Hate Everything” days: