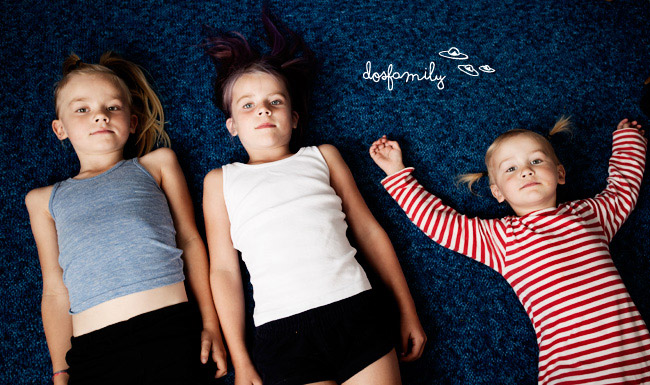 I think it’s really important to help kids become who they want to be instead of giving them option based on their gender. In interviews for the book coming out I have actually talked more about gender related stuff than how to make a room look pretty. This makes me very happy.

Like what happens when we keep on that marketing game we all learned that tells us about boys being strong, hard, and likes blue and girls are princesses who loves pink, are the ones full of emotions and doesn’t want to play ball, play with cars or make stuff? Why do we keep on doing it? It doesn’t help the boys and it doesn’t help the girls.
I am a strong believer that kids are kids who simply likes all kinds of stuff. Is there differences between boys and girls. Sure. But there are as many differences among girls and girls and boys and boys. There are simply differences & similarities between individuals and kids belong there, as individuals with all kinds of wants and needs.

For me it doesn’t end up in diminishing the differences – that boys and girls should be the same, it all sums up in just giving all kids and even grown ups a possibility to do whatever we want instead of being defined by our gender. To add stuff instead of take things away. Add possibilities. It’s ok to be a princess or a ninja turtle but maybe Michelangelo wants to wear a dress or the princess wants to paint the room with big white cars instead of horses?
Add things on – look at more possibilities instead of telling people – this is how you are because you’re a boy or a girl.

For the book I also had a long conversation with Fanny Ambjörnsson who is a social anthropologist and who wrote the book Rosa – den Farliga Färgen. (can be translated somehow as; Pink  – the dangerous color). She also pointed out that most of the times we make the girls change. Like the girlish interests are less worth since women has a lower status in the world and therefore it’s good to see what extra that we can add to the boys when they grow up instead of take away stuff for the girls or make the “girlish” interest less worth.

So it made me so happy when I heard about the Goldie Blocks toys. It was fun that they won a TVspot on the Super Bowl night  – it’s a cool ad and a good company. They make kind of innovation – building blocks that comes with a story.  (And what a great idea to do a competition about a 4 million worth of spot – thanks Brita for this tip!)

The woman who started Goldie Blocks – Debbie Sterling is mega cool. You just have to watch this Ted Talks with her as seen below. She tells her story on how she became a engineer and why/how she started the company. How she had to fight and everyone (old men in suits) said girls only play with pink, fluffy stuff but how she then did a fantastic Kickstarter campaign and got funded in like 3 days!
Girl power – I tell you!

This is the SuperBowl spot

All yay for a more equal society!

Rum För kidsen is out March 11

This chick is rad. This has my Elyott’s name written all over it. Thanks for sharing this!