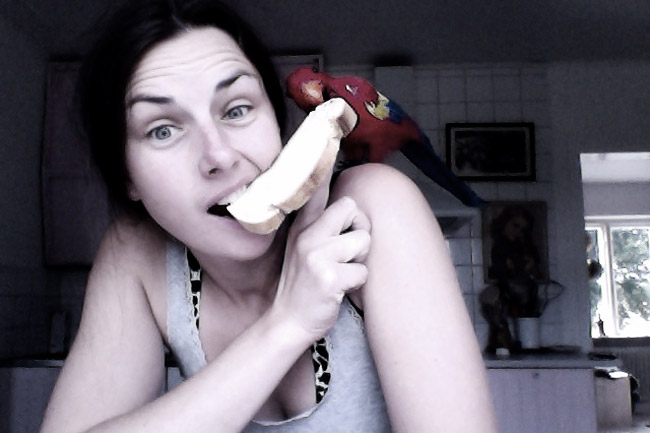 Well…. I went to Stockholm this weekend and took pictures. (One of those photos might be the very best that I have ever taken. Ever. So happy about that.)

I´ve been treating a very bad headache with TV. And after 24 hours of treatment it´s gone!
Here are some goodies out of the my “care package”.
Homeland! I´ve just started to watch it so please don´t spoiler attack me!
Nothing beats Back to the future though when I´m feeling blue. After that the ever so intense movie Baby Doll Wowzers!

I also watched some Cosby episodes (on this you can spoiler attack me as much as you want, I know how it ends).

Last but not least I saw this little jewel.  “Life in stills ” a documentary about Pir-Or, a photo house in Israel. By Tamar Tal.

You Swedes can watch it at SVT play.

I live in Turkey and the temperature admire your blog, your family :). Just show the decoration of your home and sketch a post-prepare, I will be thankful :)

Do you know ‘Breaking Bad’? If not, try to get your hands on the dvd’s. Best tv-medicine ever!

Jenny Brandt
– In reply to: Herma

Herma! Oh yes! I´ve heard many good things! Will do. thank you!